10 Things We Learned This Month – Growth

I am sure that I am not the only person who considers herself a different person to the one who entered lockdown. Each day I have discovered a new understanding of myself; of my mental health, my ambitions, my privilege and my feminism, my ever-loosening belief in the importance of underwear. A month ago we spoke of growth and, despite the difficulties of this apparently never-ending cycle of lockdowns, the opportunities it has given us to pause, reflect and grow together (in solidarity if not in person). If you can forgive the pretentious use of a Marcel Proust quote to give this article any kind of weight… “My destination is no longer a place, rather a new way of seeing.”

With that in mind, I wanted to share just a few of the things we’ve learned this last month, from the horrifying to the trivial.

1. One packet of menstrual pads can contain as much plastic as 5 carrier bags, and that up to 90% of the pad itself can be plastic

More than 800,000 people are menstruating on any given day and our reliance on disposable products is having a destructive impact on the environment, not to mention the questionable chemicals and materials used in their manufacture. To learn what our alternatives are you can check out our recent chat with Hannah (coordinator for The Red Box Project and Environmenstrual Ambassador for the Women’s Environmental Network) about the connection between menstrual health and the environment. 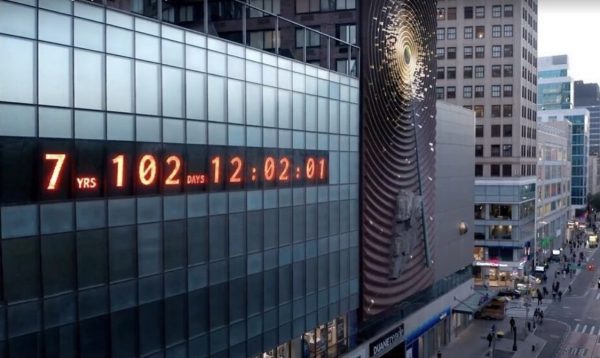 Image by Ben Wolf, sourced from The Washington Post @washingtonpost

3. A clock has been installed at Manhattan’s Union Square that gives a countdown to how long the world has left to act before the climate crisis becomes irreversible.

That’s right, as of 5.30pm the day this article was published, we have 7 years, 92 days, 18 hours and 20 minutes until the Earth’s carbon budget is depleted, based on current emission rates. The two artists who unveiled The Climate Clock (Gan Golan and Andrew Boyd) said that it was their way to “shout that number from the rooftops” and that “the world is literally counting on us.”

4. In 2017, Whanganui river in New Zealand became legally recognised as a living person with “all the rights, powers, duties, and liabilities” of a legal person.

David Freid’s new short documentary The River Is Me looks at the negotiations carried out by Former Attorney General Christopher Finlayson between the indigineous people of New Zealand and the government to recognise legally what the Maori tribes of Whanganui have always considered, that the river and all its physical and metaphysical elements is a person. It opens up a lot of interesting debates about the Western concept of ownership and the rights of nature. Perhaps this is a powerful way to protect the world from environmentally destructive practices, or maybe it is just an opportunity for people to sue a river for flooding their back garden.

5. Biodiversity loss has a direct relationship with the spread of pandemics.

According to demi-god David Attenborough, “Scientists have linked our destructive relationship with nature with the emergence of COVID-19.”

In his new BBC documentary Extinction: The Facts, scientists spoke of how 31% of emerging diseases have originated from land use change. The programme also highlighted the drastic need to minimise consumerism. While we may have a relatively low population growth in comparison to the rest of the world, the average Briton actually consumes four times more resources than the average person living in India.

While we’re on the subject of consumerism, the fashion industry is one of the most environmentally damaging industries in the world. Not to mention the ethical implication of the thousand of workers, mostly women, who create our clothes for just 25p an hour. Fashion is certainly a feminist issue, as Sophie Koumide of Kou Kou Kreations says in our recent chat. 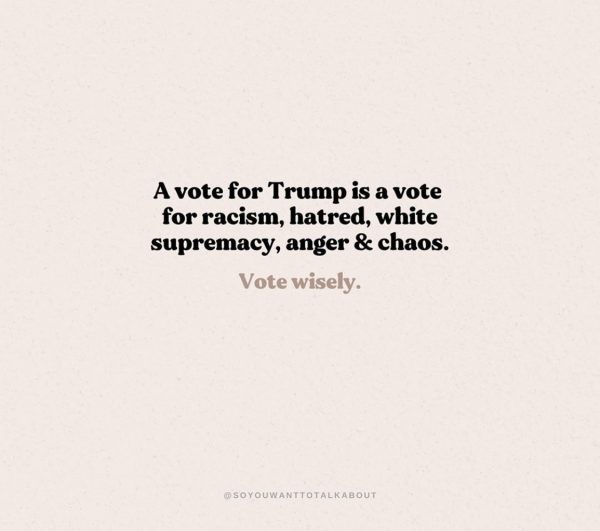 Image by one of our favourite social media pages @soyouwanttotalkabout

7. Joe Biden may or may not support either a ban or a continuation of fracking, may support the Green New Deal as long as it’s not called that, definitely does not support Medicare for All, but is definitely up for an increase in military spending.

Whatever we may or may not know about Joe Biden and his policies, one thing is certain: he is not Trump, and, if Americans do not come out in force in November to remove the comic book villain, the world may actually end.

8. Sainsbury’s is currently running a “buy 6 bottles of wine and get 25% off” promotion.

Just in case the above list of our unchecked rampant consumerism, environmental destruction and political disasters has got you down.

9. Ruth Bader Ginsberg studied at Harvard Law School and Columbia Law School and graduated joint top of her class in 1959 and yet did not receive a single job offer after graduation.

This could become an essay if I let it, so I’ll just gift you two of my favourite Notorious RBG quotes:

“I ask no favour for my sex. All I ask of our brethren is that they take their feet off our necks.”

“[I would like to be remembered as] someone who used whatever talent she had to do her work to the very best of her ability. And to help repair tears in her society, to make things a little better through the use of whatever ability she has.”

10. And let’s not forget that this month, the UK learned from our illustrious leader that the Rona mostly comes at night. Mostly. (After 10pm, anyway.) 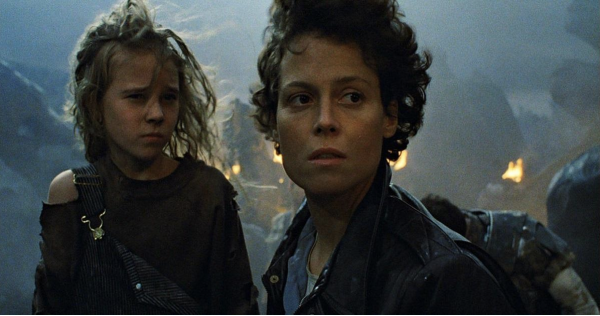