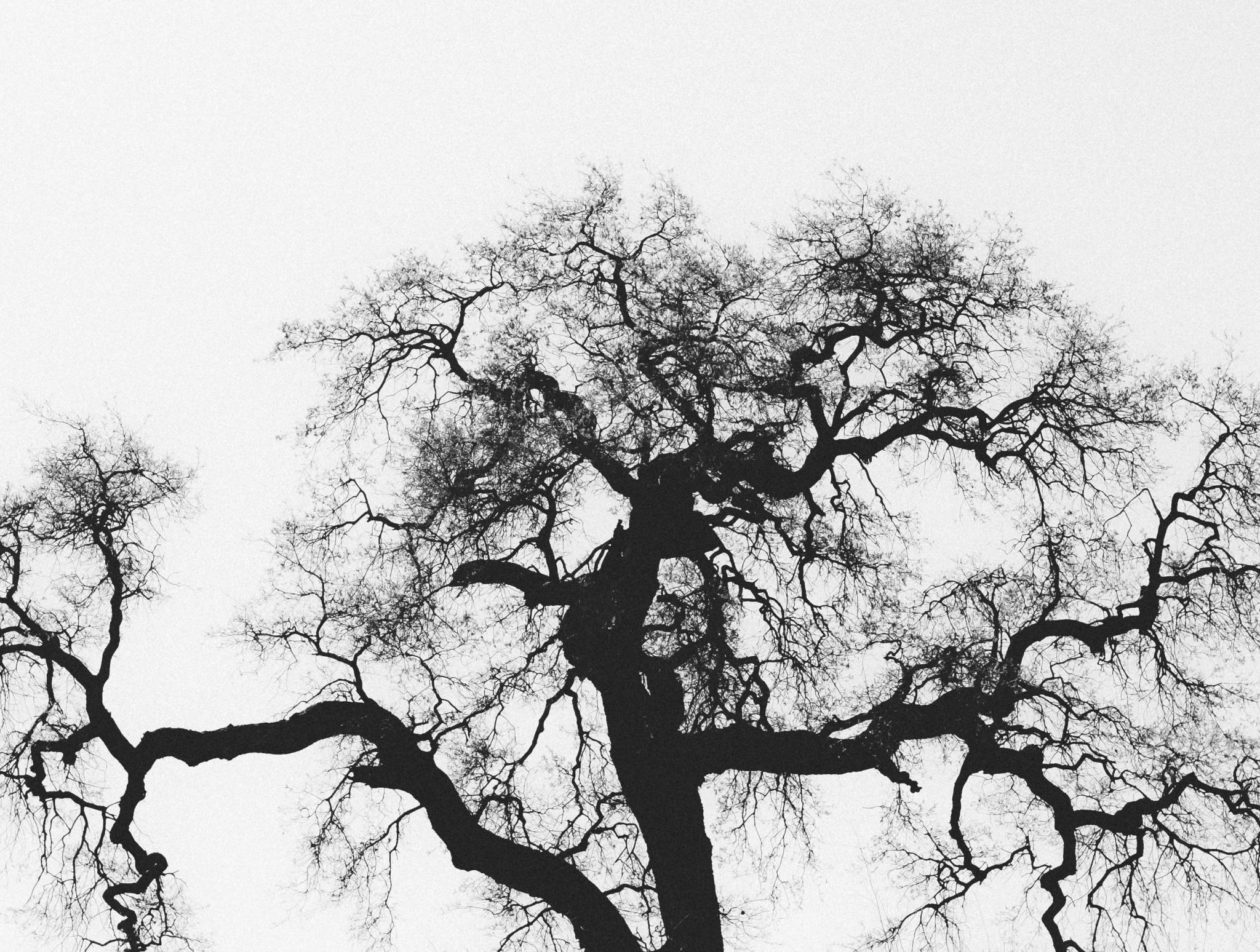 Photo by Chris Leipelt on Unsplash

As a child, it’s the notches on the doorframe that show how tall you’ve gotten since last time, and how much you have left to go until you reach your sibling’s height.

As a teen, it’s the grades you go through year by year, numbers growing with the pressure of ‘real life’ looming over you.

I’ve been out of the school system for a good while now, and any further growth spurt is looking unlikely. So how do I know whether I’m growing?

Sometimes I envy plants. Not the ones I’ve had– they tend to have very short lifespans– but the ones that you see being tended to with love by gardeners and other green-thumbed individuals. Their leaves, petals, roots, everything about them is a tool to communicate how they are and what they need.

Then again, maybe the issue isn’t the absence of signs of growth, but the lack of tools to detect them.

My sense of self is fickle at best, and certainly not strong enough to maintain itself day after day, telling me if I’m doing better or worse. No, everyday I wake up with a collection of memories and a template of what an average day looks like. And I try to figure out what I’m going to do with the new one. What the being known by my name and wearing my face would do, should do, will do.

Is there growth in repetition? Is everything that isn’t a Groundhog Day-style time loop moving forward?

Is asking questions a way to avoid finding answers?

I don’t feel like I’m growing as much as I’m moving along a random capillary branch. Like lightning, sending out multiple tendrils – the first one to reach the earth is the one that gets illuminated and goes back up. It becomes the chosen path. At the end of my existence, that path will have been my life. Will I have grown or just moved around, displaced some energy, and then stopped?

Traditional social cues that signify ‘growth’ – getting married, buying a house, having children – don’t feel applicable anymore. At this very moment, I’m unsure when I’ll be employed again. Picturing anything beyond the rest of my afternoon is a struggle. I’ve never felt particularly attached to any of the goals I just listed, but recently I’ve started to realise I don’t actually envision them happening to me. Which is fine, but I don’t want this to mean I’m done growing.

Do I replace them with new ones? Do I accept that life isn’t a linear track with regular milestones along the way? How do you differentiate growth from change?

Growth implies a positive shift, a sense of direction, a goal. A defined next step and a known final stage.

Turning away from these social cues may take away the pressure to conform, but it also takes away the sense of direction. Never mind the road less travelled, this is more akin to standing in a field without a path in sight. I suppose the only thing to do is embrace the unknown and figure out what the next step is.

So here I am standing in a metaphorical field, goal-less, riddled with a never ending list of questions and very few ideas for how to answer them. I’ll start by following a very useful piece of advice I often see cited to help with anxiety. When you don’t know what you’re doing, when you don’t know what you want, when you’re spiralling into an endless whirlpool of unanswered questions, break things down into smaller units. Smaller tasks, smaller steps, smaller questions. Easier to face.

Perhaps when you’re building from scratch you need to use smaller bricks. Once you’ve thrown out the plan, you don’t just start putting up random walls– you go back to the drawing board. Or you test your idea on a smaller scale. With a Lego house.

That could take out the pressure of having to design something new immediately. So what if it’s not perfect, it’s Lego. You’ll fix it later. So now you’re building a Lego house on the foundations of an abandoned brick house. It won’t protect you against the rain but the walls are colourful and you’re having fun.

Maybe growing just means living, and trusting that every day the cumulative versions of you that you have been push you to make new choices. Better ones that you’ll enjoy, worse ones from which you’ll learn. Hopefully the lightning will wait until you’ve built the best house you can, the one that fits you best, the one that resembles you most, before it hits.