“There’s a real love there”

“I’ve learnt a lot through lockdown and I’ve got better and stronger at making the right decisions. Maybe it’s naive of me, but I’m a business and I’m very much a person that believes we’re all equal, so let’s try to understand and support each other during this time.”

When you think about success what do you think of? Money? Career? A Family? The question often asked is can we actually have it all? We all know that being able to work in a field that brings us fulfilment is not only desirable, but something we expect comes with a serious amount of hard work and dedication. This is true of course, but it’s often even harder work when the industry is niche. Theatre is not only ever changing, it’s over-saturated, uncertain and inconclusive. One thing’s for sure, Louise Dearman is most certainly a woman who has reached success on all of the above.

Louise needs no introduction. With a seriously impressive West End, National touring and International concert CV, a supportive fan base following on all her platforms and most recently her most important role yet, a Mother, Louise has repeatedly shown her commitment to it all. Additionally, Louise has managed to do all of this whilst ensuring she keeps life at its most real and most importantly, Louise isn’t afraid to call out problematic attitudes and behaviours which continue to plague parts of the entertainment industry. 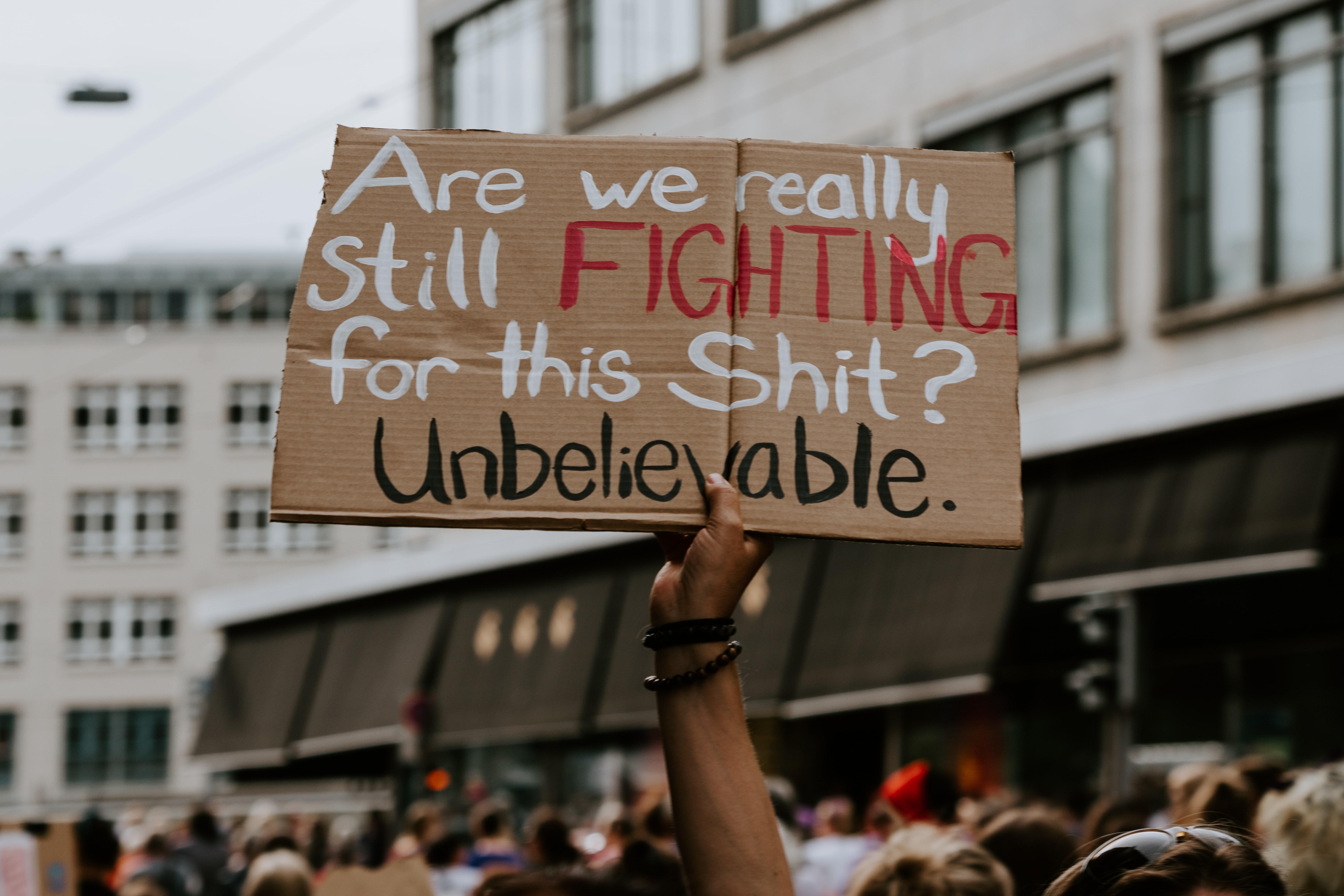 Having worked as an agent assistant myself for five years at leading London agency Global Artists, I’ve had first hand experience working both for and alongside Louise. We’ve shared some incredible moments together, witnessed changes and supported each other continuously. Louise was also one of the agency’s first ever clients, so she’s also grown up with the team, which I for one find rather charming. One thing’s for sure, Louise has always had many different strings to her bow. From starring in Wicked, to creating an album, to publishing a book – she’s always been creative in multiple ways and open for conversations around something new, which is exactly the reason we couldn’t wait to meet with her and discuss Growth.

Louise’s outlook on musical theatre is incredibly positive and optimistic, and as she recalls the support she’s had from producers and other industry professionals as a new mum we understand her enthusiasm. As she explains, becoming a parent has had a significant impact on how she approaches her career and her choice of roles. Considerations on childcare, workload and scheduling have all taken a front seat in deciding who to work with and when.

In the midst of a childcare crisis, Louise’s insight into returning to work in musical theatre after having a child is a welcome ray of positivity. Putting aside the pandemic for a second, because we can’t solve everything at once, her experience seems to be a great example of what to do (producers, pay attention!). Offering support with childcare and being flexible with schedules are vital elements to ensuring that, as Louise puts it no one “is made to feel guilty for being parents”. Similarly, the job-sharing system she encourages producers to consider could be a fantastic way to facilitate a more accessible industry, for new mothers as well as many other people who may not be able to work 8 shows a week– or 12, I’m looking at you Joseph.

It’s especially difficult at the moment to picture a time where theatre is back up and running as it was before. But what we should be planning for is a better return, where having a child does not mean deciding to abandon your passion or taking on a role which leaves you neither time nor energy to care for your baby. Let’s make best practice the industry standard, and emerge from this having grown.