‘Every job I worked, I didn’t feel was creative enough’ 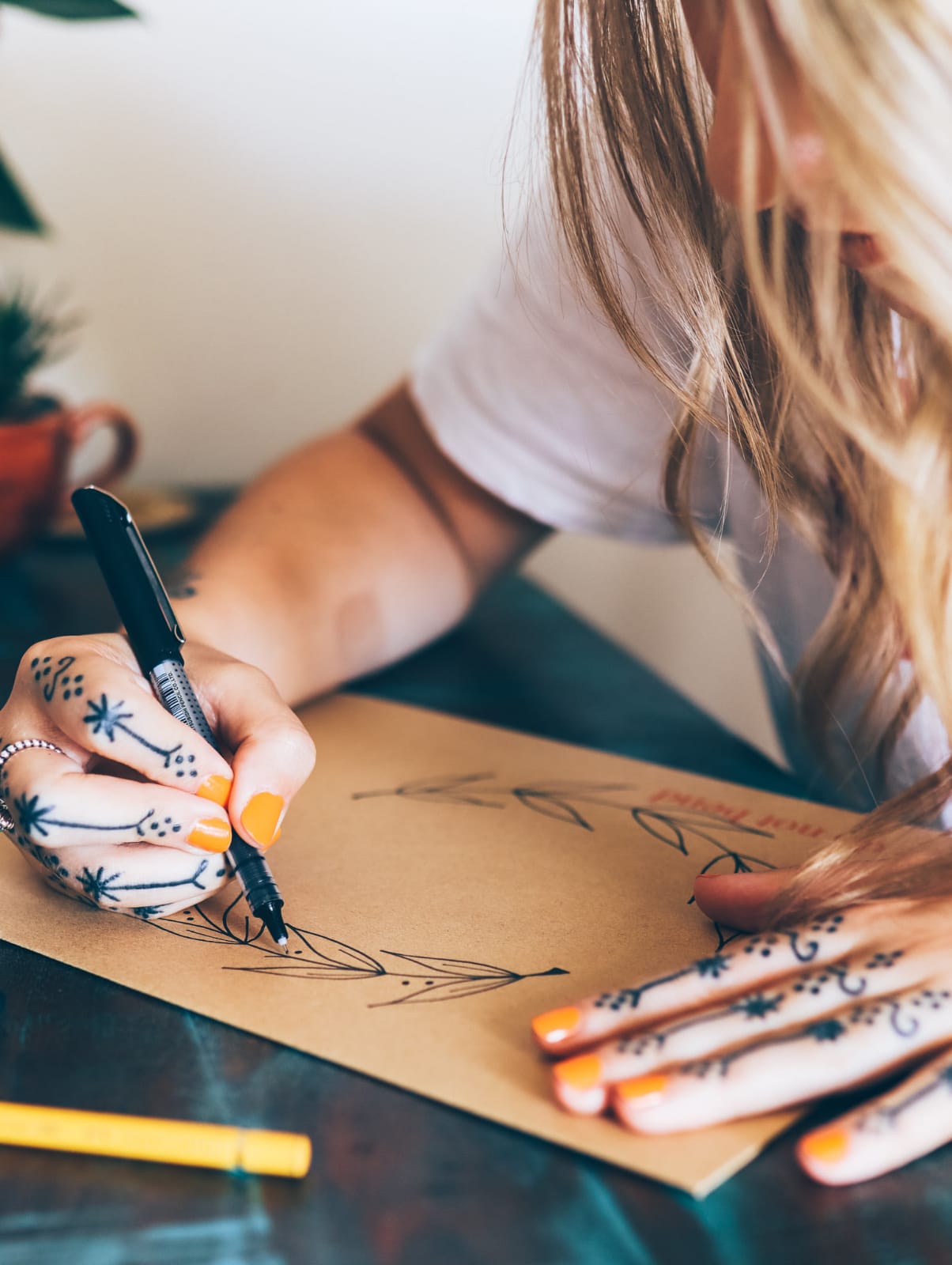 Let’s imagine, for a moment, that your career is kind of like a relationship. There’s a moment of infatuation, a sudden thrill about what might be ahead. You enter into an agreement, committing yourself to a particular path, and for a little while you experience something like a ‘honeymoon phase’. You’re buoyed by the prospect of new experiences, learning different skills, forming fresh connections, and challenging yourself in new situations. It can be daunting; a leap into the unknown, an uncertain future which you hope will match up with your dreams and aspirations. But you can’t be certain about any of it, unless you take the leap.

So what happens when, after spending years developing and investing in your career, you decide it’s not ‘the one’?

You start again. When Anna Jordan decided to leave her theatre marketing job to pursue a career in tattooing, she had no certainties except that this was what she wanted. The lack of creativity she felt in her previous jobs became a catalyst, motivating her to move forward with her true passion– visual art. For months, she worked on building her portfolio, while continuing to freelance as a social media manager, and starting a small business selling her own prints, paintings, and commissions. In January of 2020, she got an apprenticeship with Hammersmith Tattoo– marking the official start of her new life as a tattoo artist. 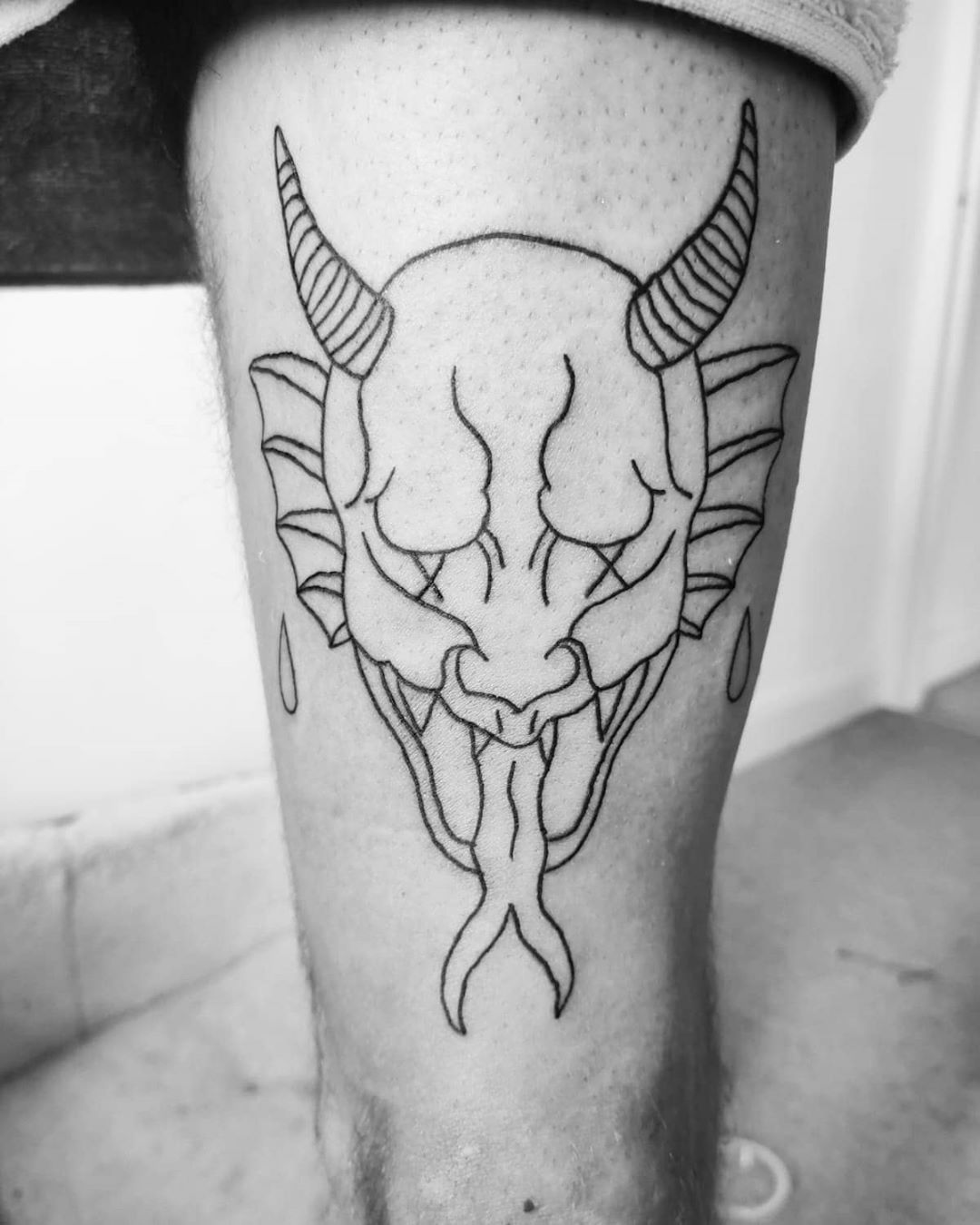 As a lover of literature, theatre, and visual art, and having grown up with the idea that careers in the arts were only a viable option for a talented and lucky few, I always treasured the idea of becoming a novelist or a playwright ‘at some point, later’. This was more of a childhood dream than an actual career plan– but I found the idea of ‘one day’ discovering a hidden talent for storytelling and living off of my creativity to be a comforting one. That’s why I loved hearing stories of incredibly successful people starting their careers later in life. Samuel L Jackson, Vera Wang, Harrison Ford, Julia Child– those are names you’ll find on lists of ‘famous people who found success later than you’d think’. What I find fascinating is that these lists seem to define ‘late’ as ‘any time after 22’, reinforcing the idea that deciding on a career path and succeeding in your desired field is something to be achieved by your early twenties. The fact is, for many people that’s simply impossible. The persistent narrative that the job you have early in life is the career you’ll have to stay on for the rest of it can be incredibly limiting, and disheartening.

Being able to work in a field that gives you fulfilment is, for many, the result of a lot of hard work and persistence. But for others, having to work outside of your ‘dream career’ is not the result of a lack of hard work and persistence. A lack of opportunity, access, and unstable circumstances on a personal and global scale can hinder our ability to start our desired career how, and when, we want to.

Once employed, the safety of having a job and a regular income can often become an argument against any further change. ‘Why would I risk this financial security to try something that may fail?’ This is especially true when thinking of starting a career working for yourself, or in an industry traditionally perceived as ‘unstable’. 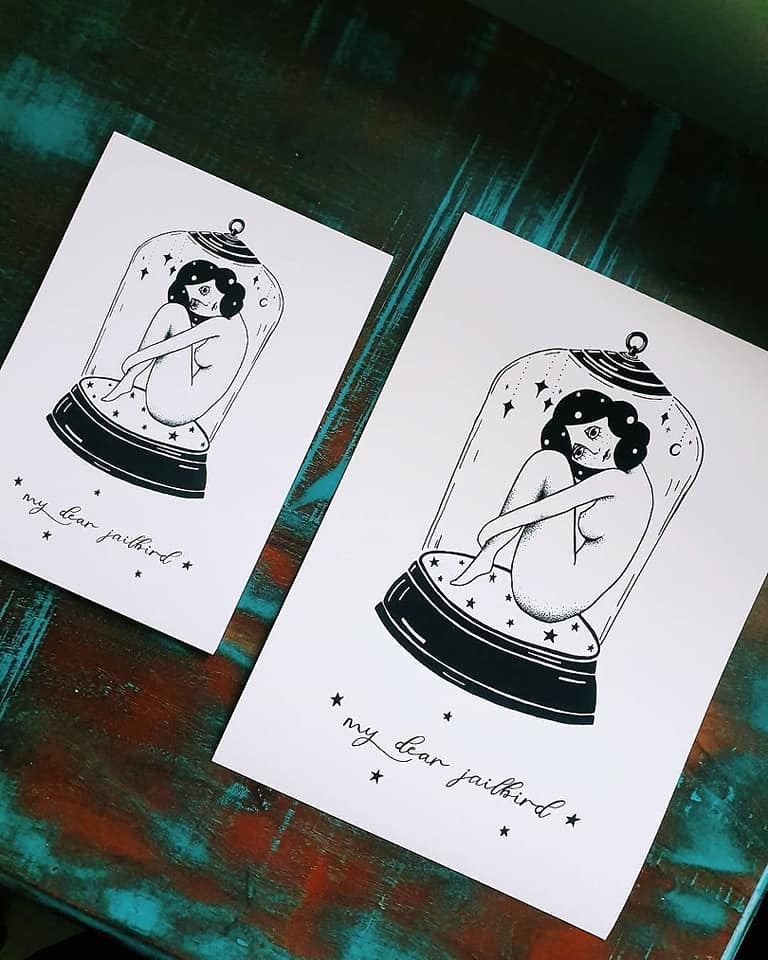 However there is a clear trend indicating that workers today are willing to change jobs and employers more often and more quickly than ever before.The idea of a “lifelong career” has all but disappeared in the UK today, especially for young professionals, who value work-life balance, and a sense of success, over financial success and longevity in a role. This readiness to start anew comes as the workforce is more skilled than ever, and hopefully as a result, better equipped to negotiate the terms and conditions of their employment. ‘Upskilling’ on the job and outside of work is the new normal. For many, office jobs rely on highly transferable skills that no longer preclude workers from changing roles, employers, or careers. And this furthers the normalisation of more fluid career paths– within one field, as well as moving between them. Starting again does not mean starting anew, and in any new start, you’re always accompanied by the knowledge and skills you’ve built from previous experiences. 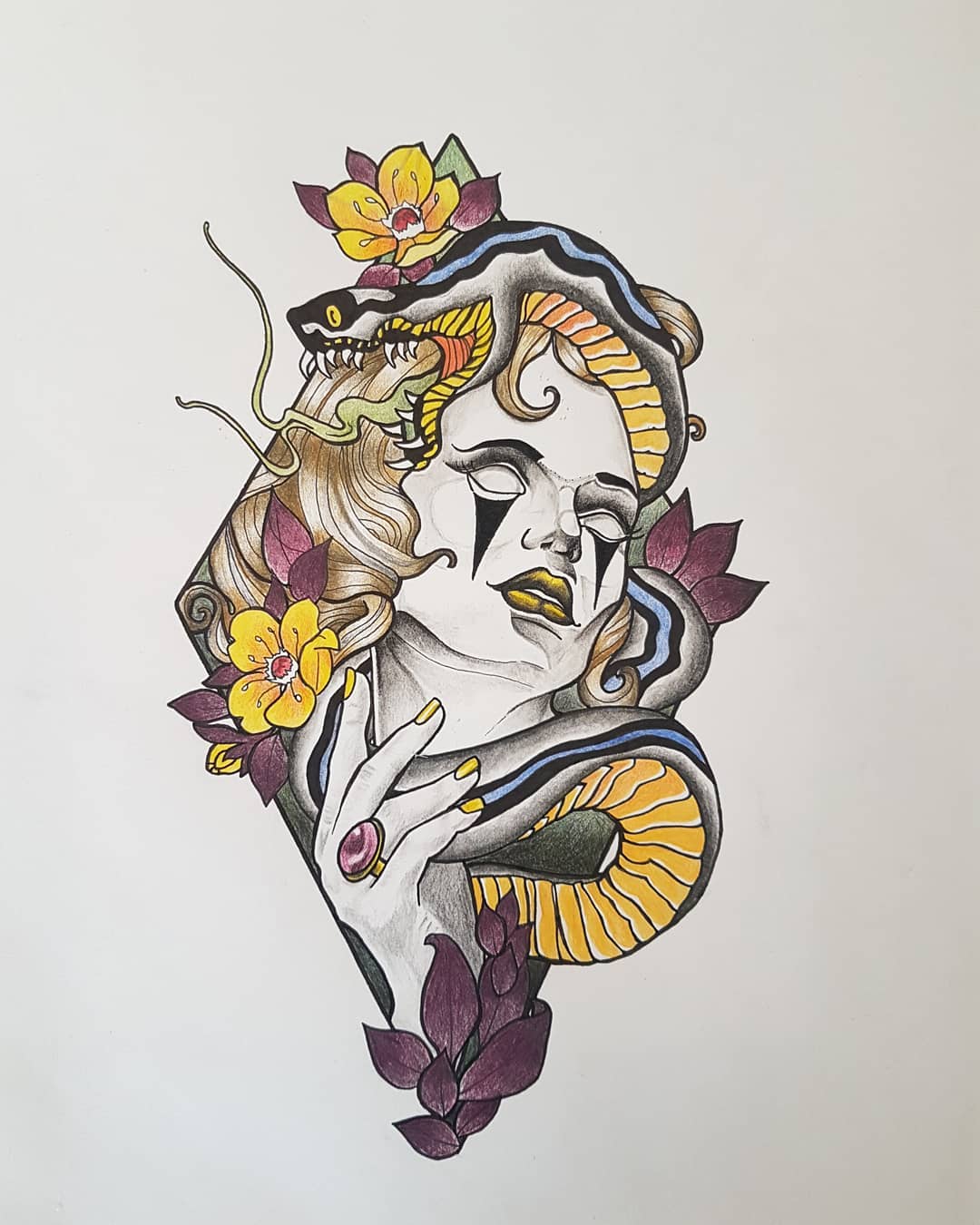 Anna’s linework and subtle use of colours in her drawings is remarkable– the result of countless hours of practice. But she reminds her prospective tattoo clients to look at her tattoos, not at her drawings. She notes that translating her artistry to tattooing is like learning to draw again. Her trust in the creative process, and patience with learning technical skills, is a wonderful reminder that change may be scary, but the results outweigh the initial investment tenfold. From marketing plans, to pet portraits and tattoo design, we chatted with Anna about her experience changing careers, and finding a professional environment that celebrates her creativity and her values.

You can find Anna on Instagram and Facebook @annajordan_tattoo to message her about commissions and tattoo designs, and on her shop to browse through her prints and paintings

You can also listen to this interview on Soundcloud, here:

FreeBird · ANNA JORDAN On Freedom At Work, Versatility, And Becoming A Tattoo Artist