“I was catapulted from the norm”

We chatted to Beth Botham about starting her own business, de-mystifying entrepreneurship for her audience, and comparison on social media 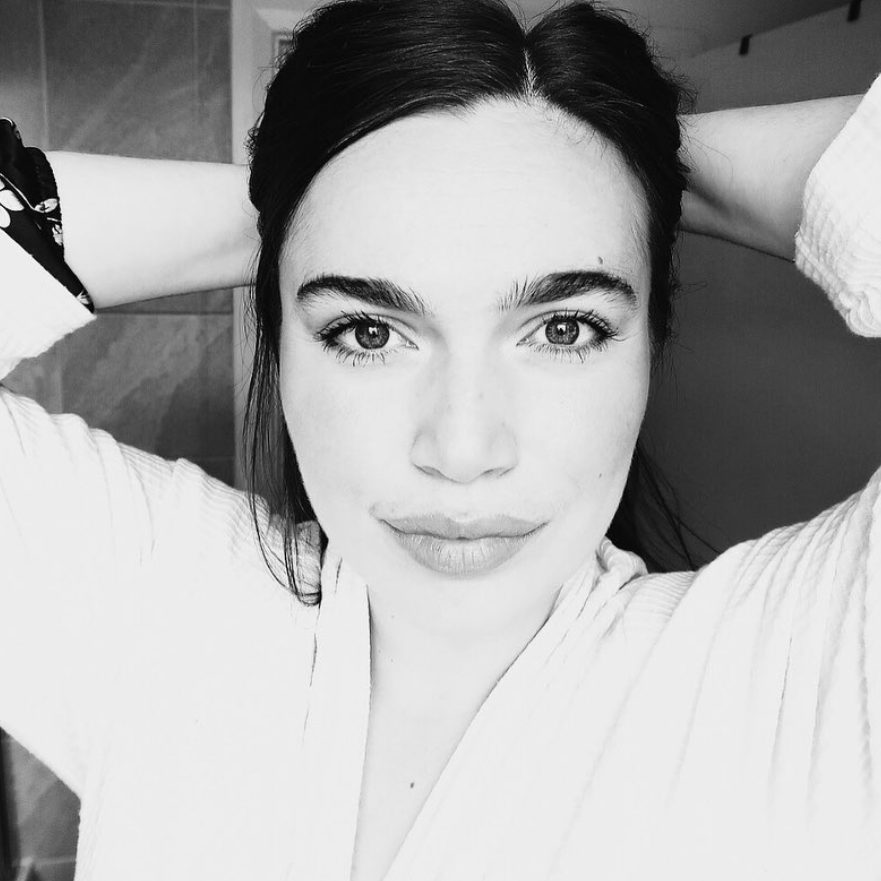 Beth Botham was not your typical seventeen-year-old. In the four months leading up to her A-level exams, she recalls having felt like she was leading a ‘double life’. Her time went by in an exhaustingly upside-down manner; as she studied by night, and underwent chemotherapy treatment during the day.

In February of 2015, she was diagnosed with Stage 2A Hodgkin’s Lymphoma, after having found a lump in her neck. The diagnosis revealed, in total, twelve tumors in her neck and chest.

Determined to complete her A-levels and attain her conditional university offer, she went on to surpass all expectations, and finished the treatment just five days before taking her exams– which she then went on to pass with flying colours. She went off to Nottingham University in September, and it was only when coming towards the end of her degree did she feel able to process the experience.

The result? Beth started Rejuvenate Kits— a line of cancer care kits, with the aim of providing for others the things she didn’t know she needed. They focus on remedying the side-effects of chemotherapy; with products such as organic shampoo and conditioner, essential oils for helping with hair regrowth, natural lip balms, green tea, and broccoli seeds.

Around the same time, Beth also started her Youtube channel, as a way of documenting her experiences starting the business, and presenting them to a younger audience in an accessible way. She explains of that time, “As I was going through it, I was learning so much, week on week, so I naturally just thought, ‘I want to put this somewhere, for my own pleasure’, and it was like an archive [… It felt like] a waste for me to go through it and keep it in my mind.” Last month, Beth was named one of the UK’s top 32 Female Entrepreneurs to look out for– and her audience is growing every day. She’s continued to expand her Youtube and Instagram platforms, and is now posting a huge mix of lifestyle, spirituality, relationship and financial advice videos.

As recently as 2018, a study by Natwest as part of their Everywoman program revealed that less than five percent of UK workers who identify as female actually own their own business. While the participation of women in the UK workforce is still on the increase, and while the nation-wide lockdown has seen an explosion of side-hustles and burgeoning online stores from small sellers, women have still been projected to bear the brunt of the economic fall-out of Covid-19, while also being more likely to suffer from increased maternity discrimination, increased childcare responsibilities, an increase in domestic abuse cases. And we’re not even mentioning an increasingly widening gender pay gap, made worse by the exemption of employers from having to file gender pay data for this year.

In the aim of continuing the discussion around the gendered nature of business, Emma and Kirsten sat down to chat with Beth, about her experience of being a young entrepreneur, and the first year of running her own business. We chatted about being underestimated in the workplace because of the bodies we inhabit, the difficulties of maintaining structured ‘work’ time when working from home, and Beth’s outlook on having been set apart from her peers at an early age.